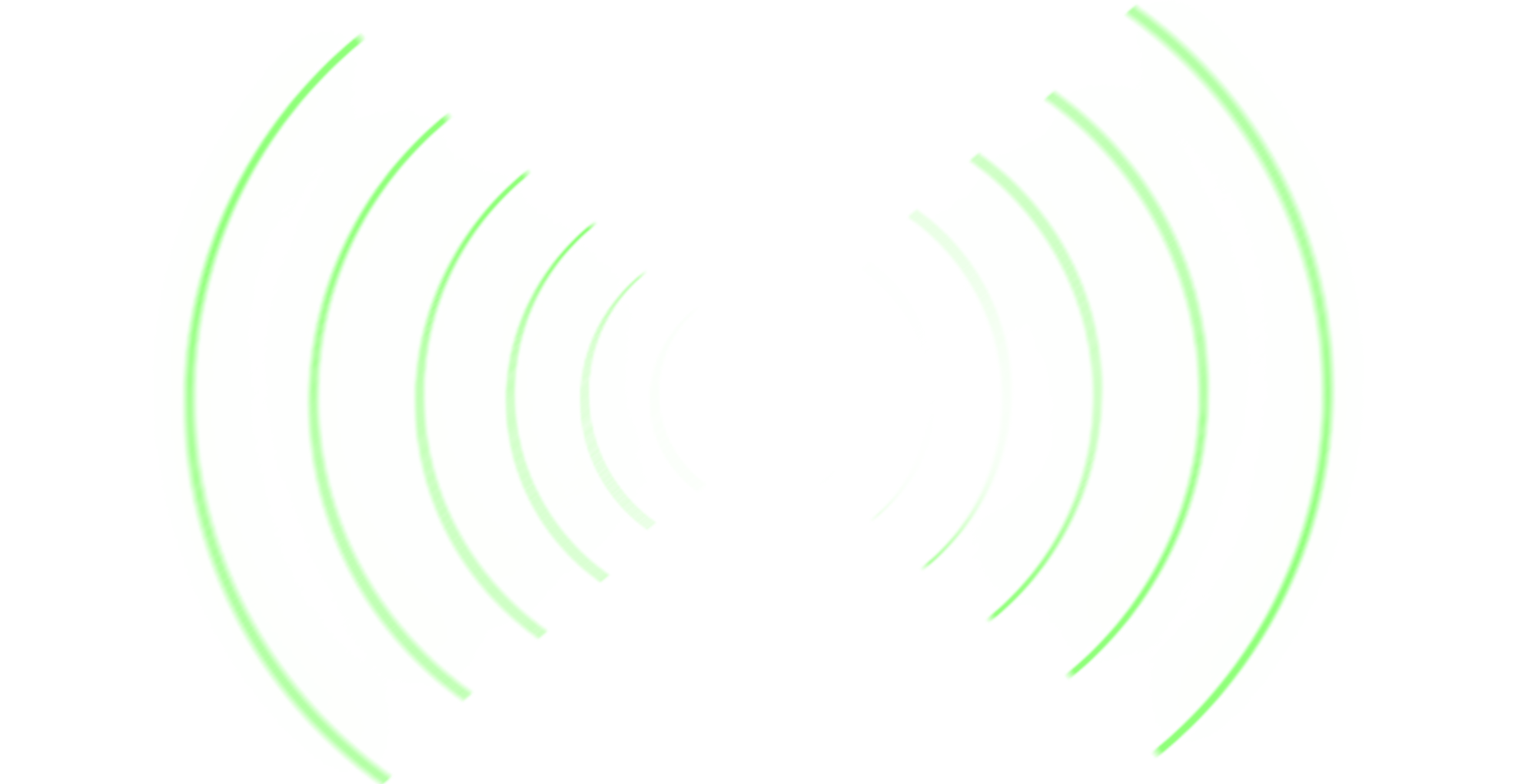 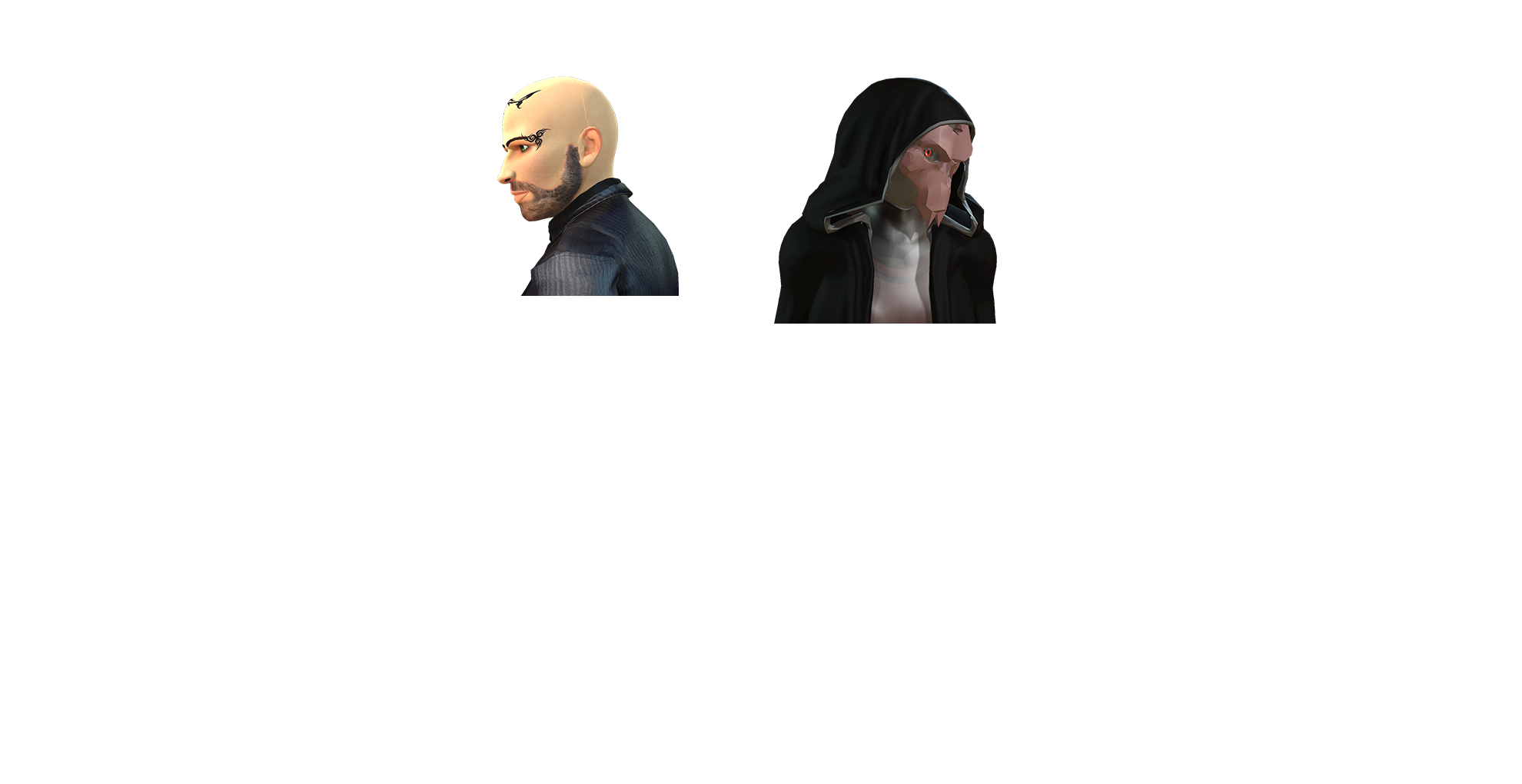 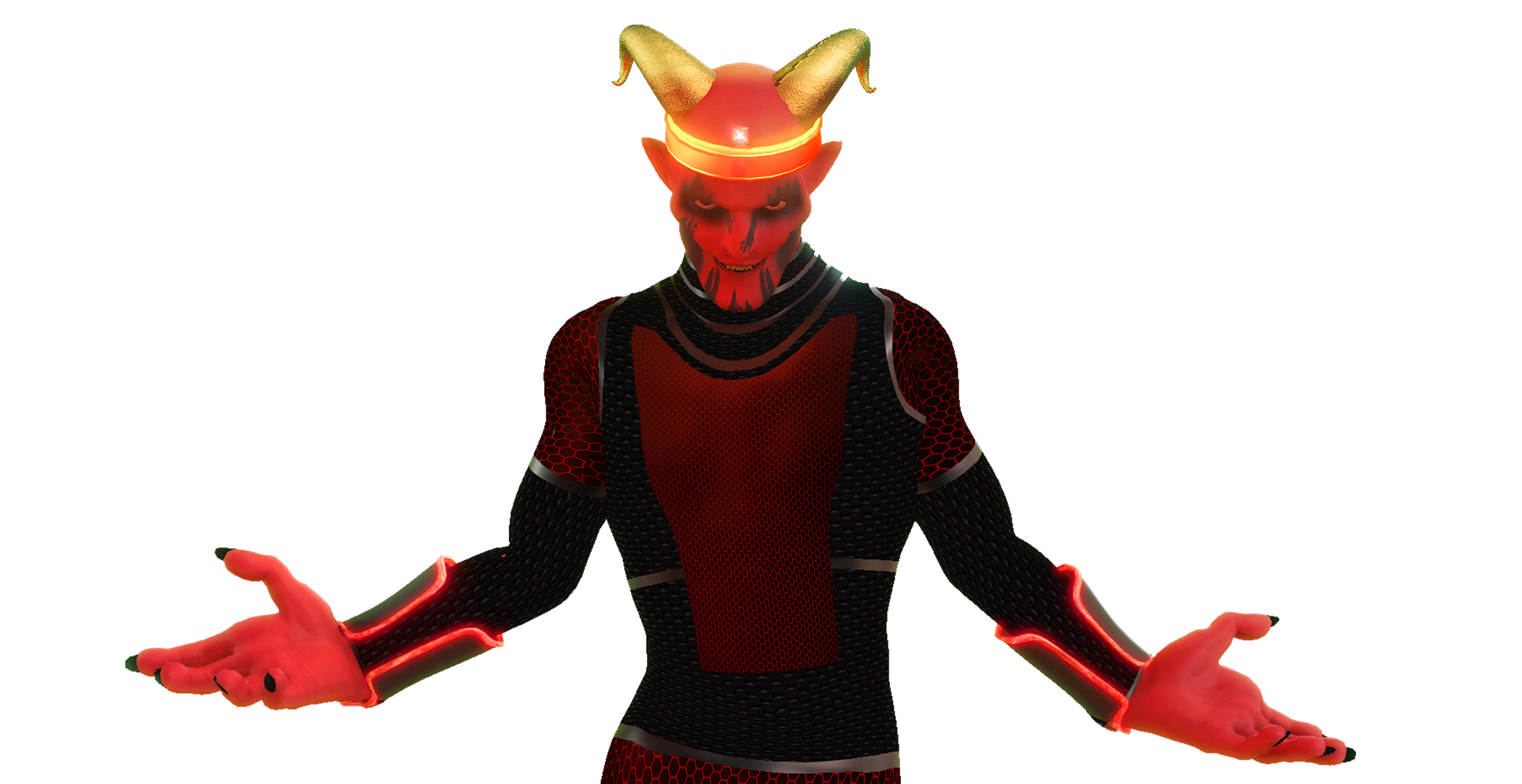 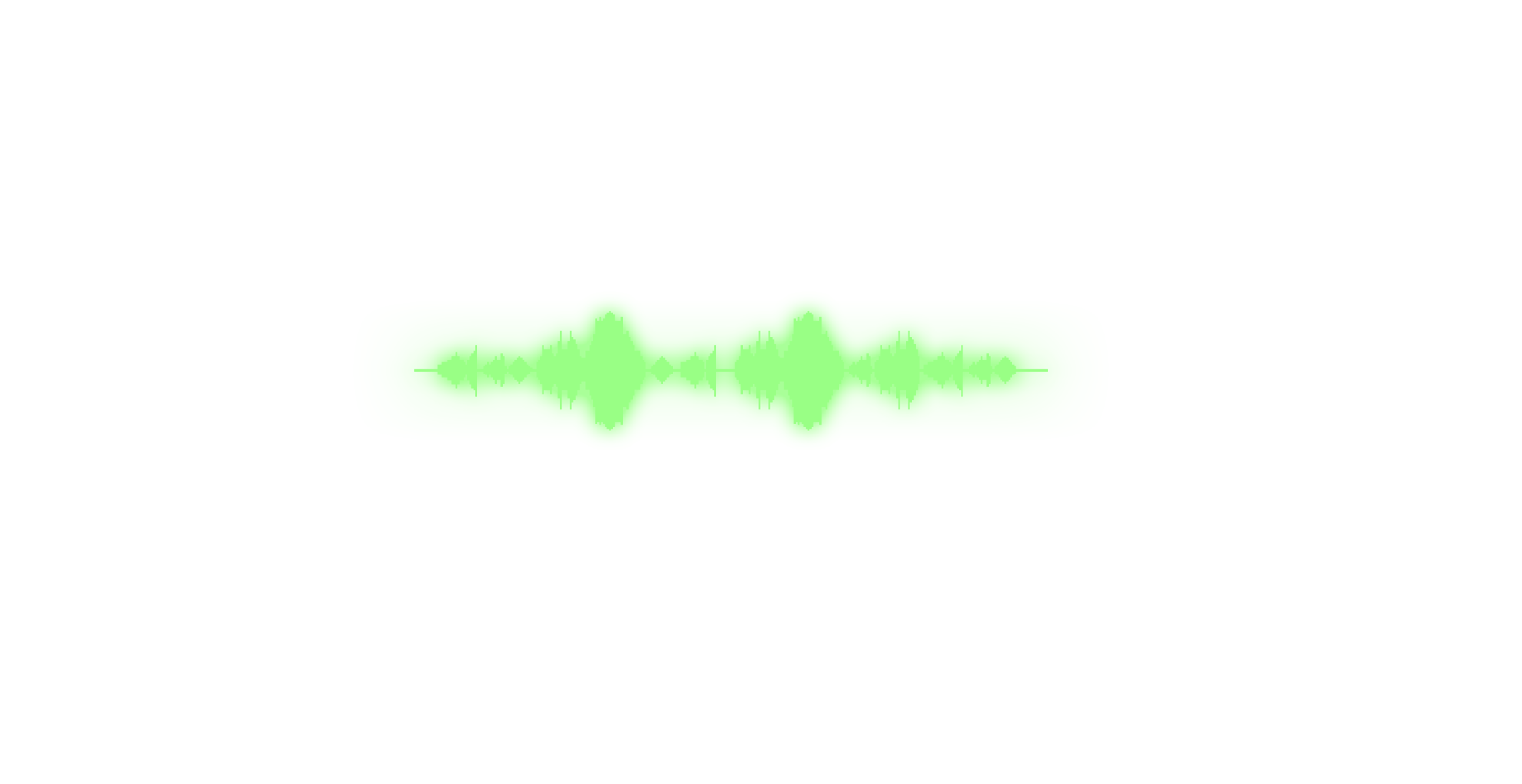 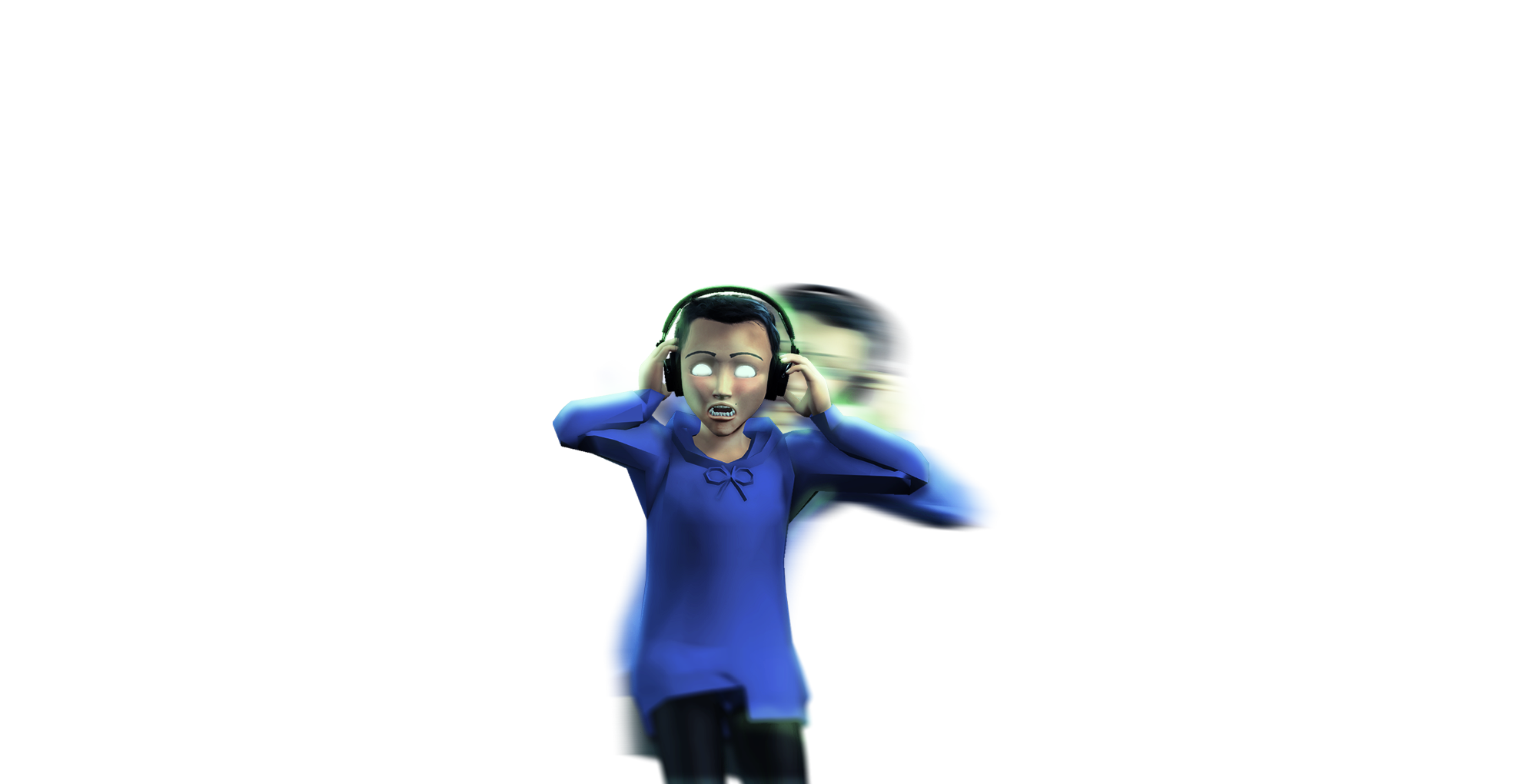 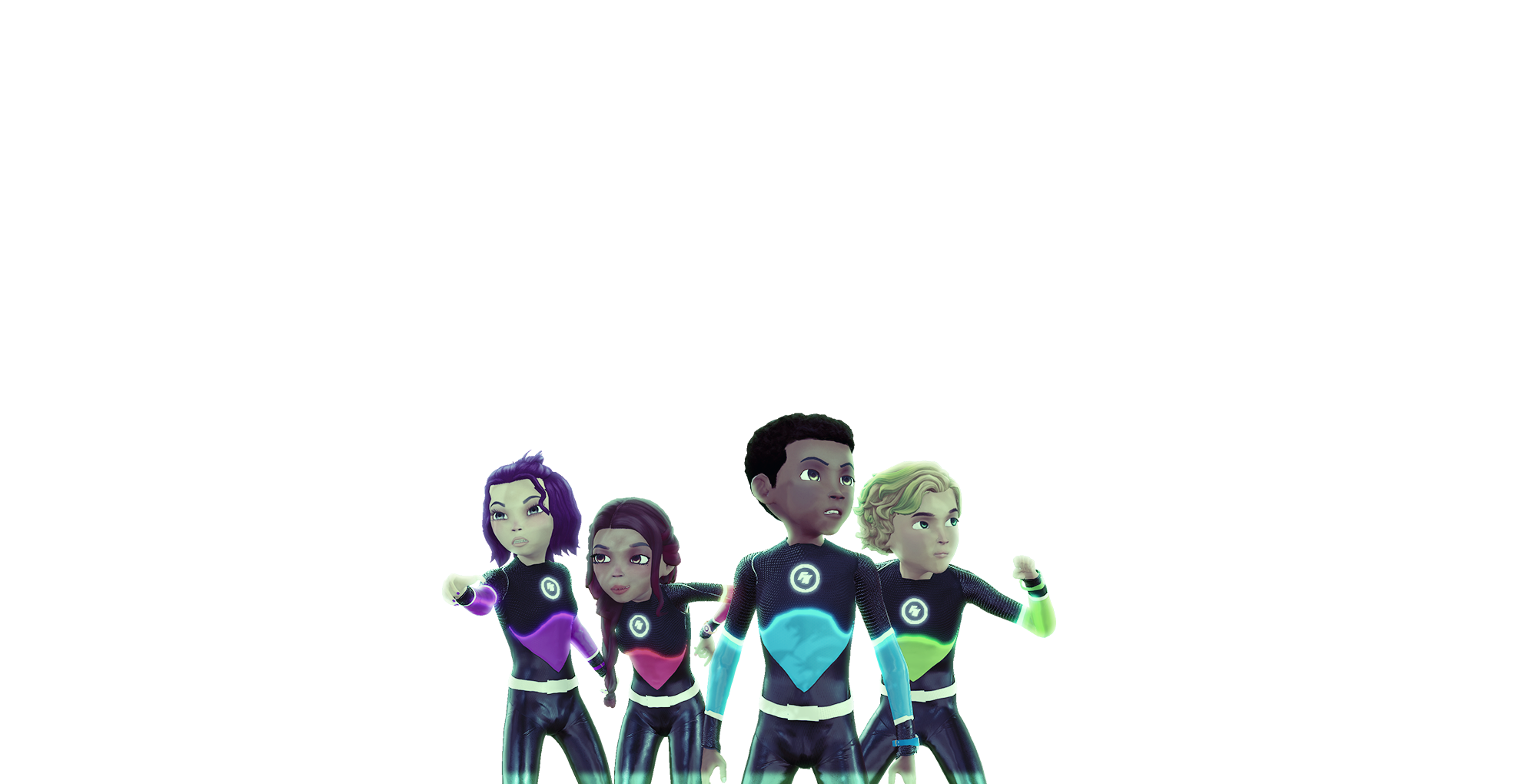 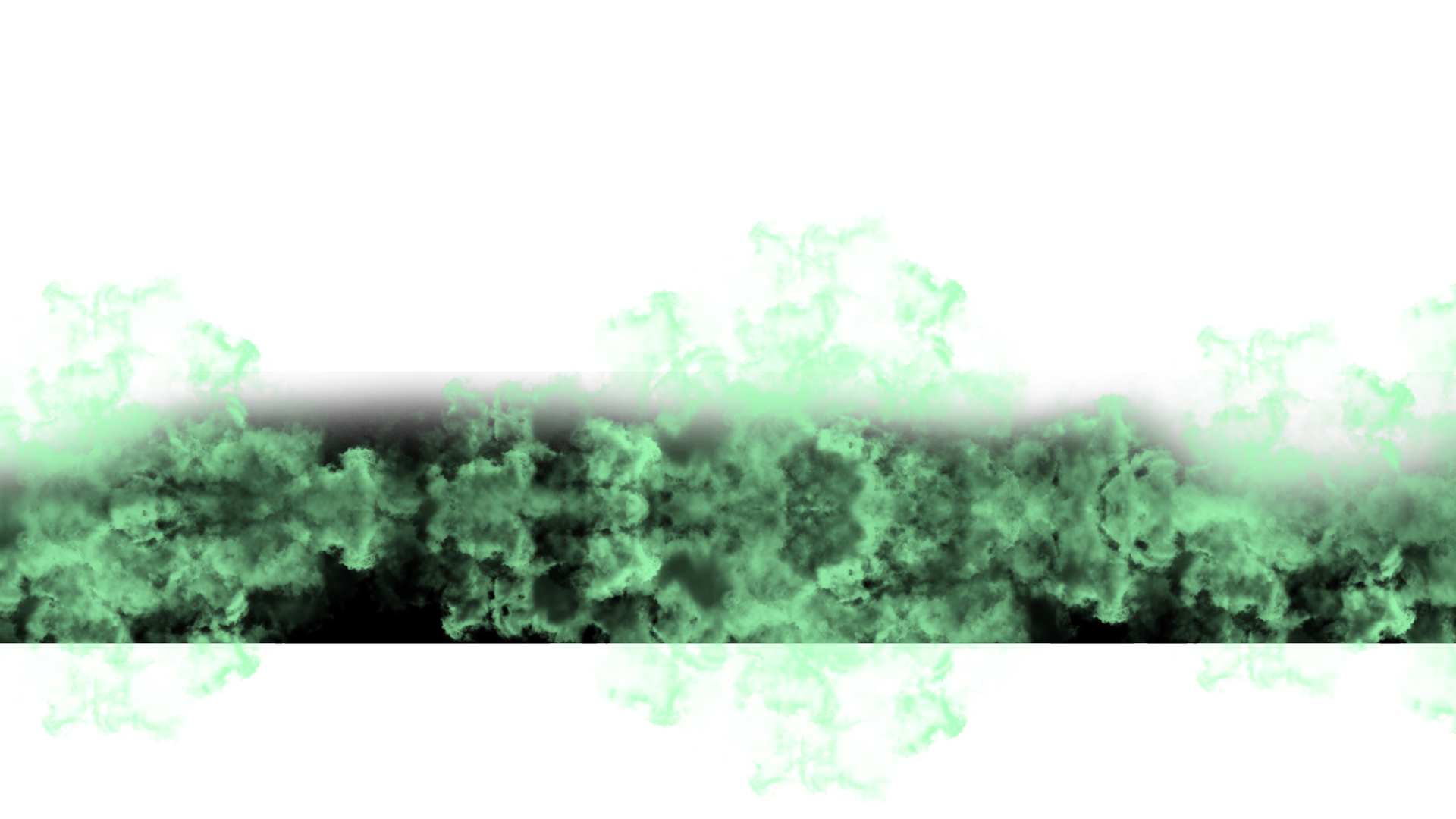 Watch Now
In this movie, “The Sound of Deception” the enemy is ready with full force to defeat the Faith Kids. The enemy knows that the Faith Kids, are always getting in his way, of controlling the minds of young people, as they did in the first movie, “The Image”. The enemy was defeated, and now the enemy has returned with a vengeance like no other and The Faith Kids must again put a stop to his evil schemes.
In the “Sound of Deception,” Ignite is a prominent music producer working undercover for the enemy at Incognito Studios one of the hottest record labels in the city of Wayne. With their record-breaking sales and their music hitting number one on the charts.
The enemy can’t wait for the new release to drop with its entrancing beats and sounds. School DJ David, receives the new mp3 track ahead of time in preparation for the school dance, when suddenly something sinister happens, to him and another boy named, Jordan. They become entranced and lead by the darkness of the sound in the music. The beginning of the enemy’s fiery deception meant to harm the minds of young people, causing them to not have any recollection of what is happening to them.
The Faith Kids along with Pastor Larry will soon discover that the Deceiver is back and up to his evil schemes again to control the minds of children everywhere and The Faith Kids must bring down Incognito Studios and the deceiver before the hypnotizing Sound of Deception is released to youth across the city of Wayne.

Create your Faith Kid account and enjoy all that The Faith Kids has to offer for FREE!

WE ARE A 501CS NONPROFIT ORGANIZATION ACCEPTING DONATIONS OF ANY KIND PLEASE SEE DONATION LINK ABOVE.